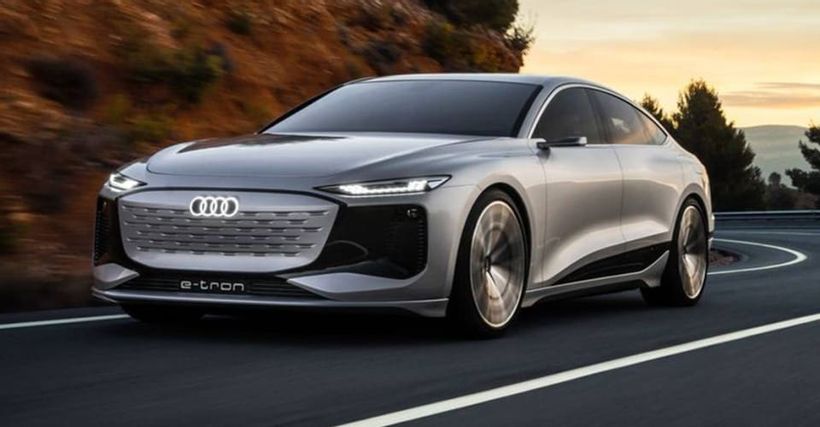 Teased just days earlier, Audis Shanghai concept plans have been foiled ahead of schedule thanks to an online leak.
You’re looking at a thinly-veiled preview of what the next-generation Audi A6 is set to look like.
As part of Audi’s Shanghai motor show schedule the A6 E-Tron Concept, as it is officially known, will take the stand alongside the production versions of the Q4 E-Tron and Q4 E-Tron Sportback SUV twins.
Overnight a number of international motoring sites published the first low-resolution… 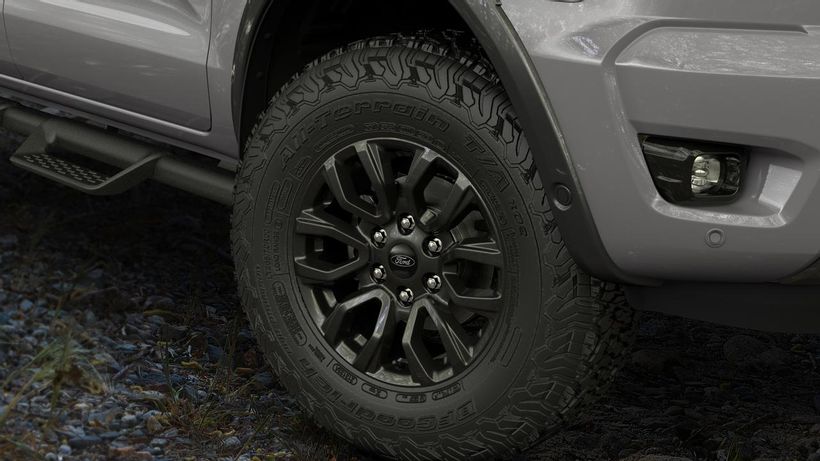 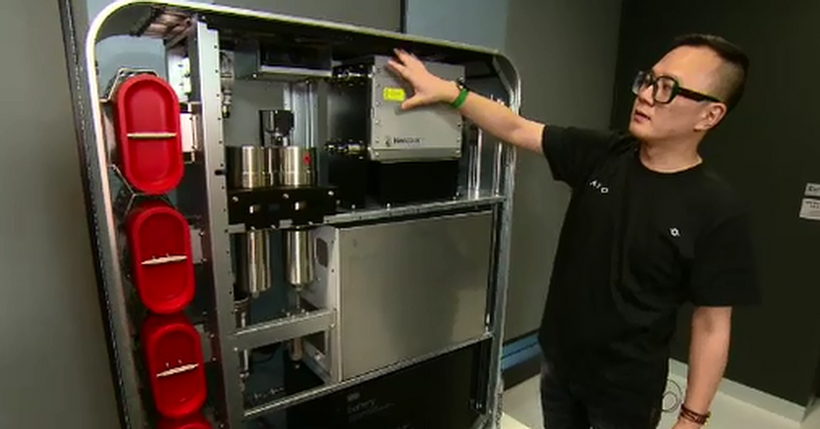